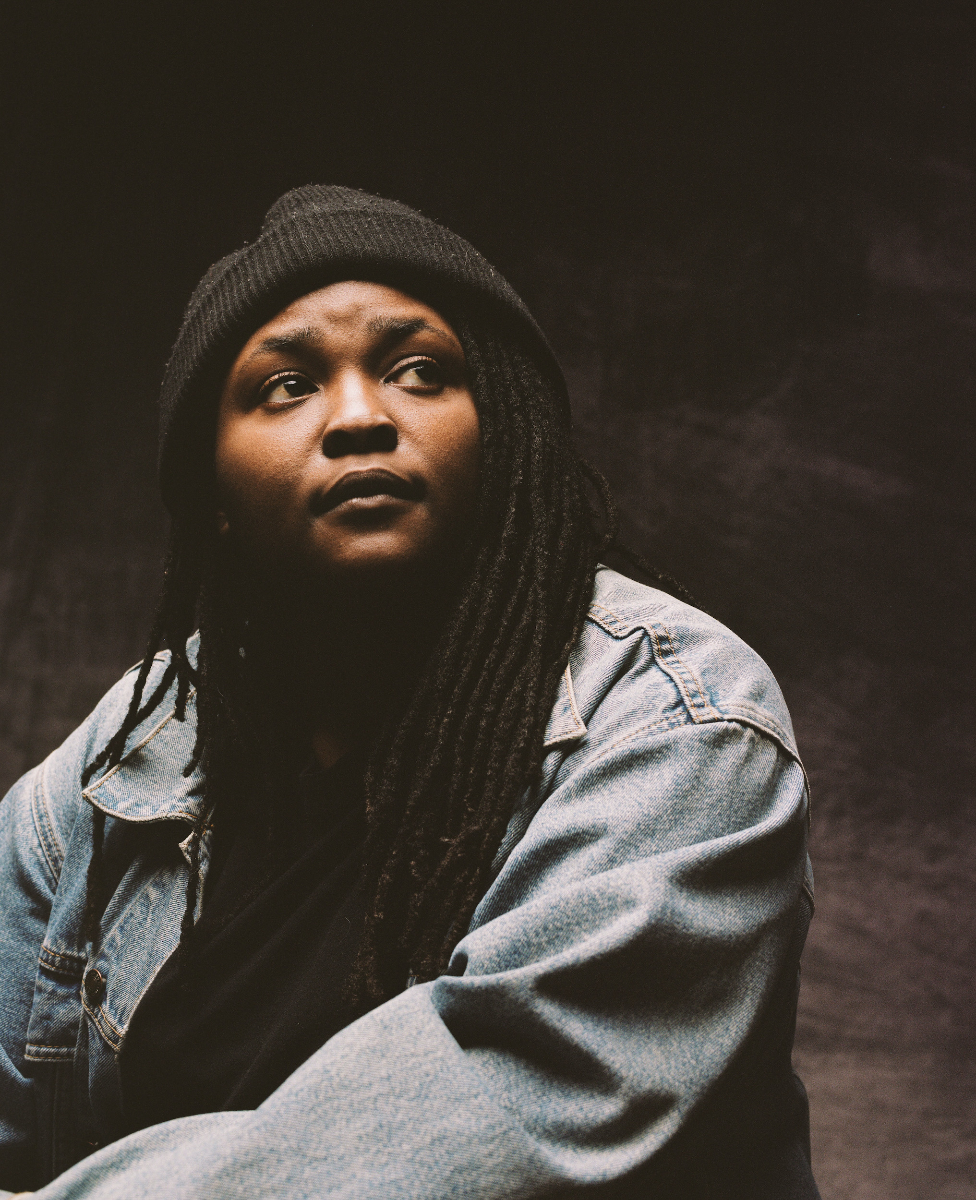 $18.00
JOY OLADOKUN:
With a guitar in hand, baseball cap over her eyes, and hooded sweatshirt loose, a woman sings with all of the poetry, pain, passion, and power her soul can muster. She is a new kind of American troubadour. She is Joy Oladokun. The Delaware-born, Arizona-raised, and Nashville-based Nigerian-American singer, songwriter, and producer projects unfiltered spirit over stark piano and delicate guitar. Her music and story galvanized a growing fan base as she completed a successful Kickstarter campaign to release her independent debut, Carry. Her song “No Turning Back” soundtracked a viral baby announcement by Ciara and Russell Wilson, opening up the floodgates. She landed a string of high-profile syncs, including NBC’s This Is Us, ABC’s Grey’s Anatomy, and Showtime’s The L Word: Generation Q. On the heels of in defense of my own happiness (the beginnings), she garnered unanimous critical praise. Billboard touted the album as one of the “Top 10 Best LGBTQ Albums of 2020,” while NPR included “i see america" among the “100 Best Songs of 2020.” Predicted as on the verge of a massive breakthrough, she emerged on various tastemaker lists, including Spotify’s RADAR Artists to Watch 2021, YouTube “Black Voices Class of 2021,” NPR’s 2021 “Artists To Watch,” and Amazon Music’s “Artist To Watch 2021.” Not to mention, Vogue crowned her #1 “LBTQ+ Musician To Listen To.” She kicked off the new year by making her television debut on NBC’s The Tonight Show Starring Jimmy Fallon with a stunning and stirring performance of “breathe again.”

After attracting acclaim from Vogue, NPR, and American Songwriter, her words arrive at a time right when we need them the most.

SOPHIA BORO:
A Suzuki trained violinist with roots in the theater, Sophia Boro has an affinity for the melodramatic and romantic. Her poetic lyrics are laced with metaphors and intricate stories, while her unique and sultry vocals lend to a 90's-esq folk-rock sound, often compared to Fiona Apple. Boro combines the authenticity of southern roots with whimsical folk rock and the vulnerability of soul, together creating something that is both brand new and nostalgically familiar. She credits finding her voice and jump starting her career to the city of Lincoln, Nebraska, where she attended the University of Nebraska-Lincoln. The city welcomed her with an inclusive hometown feeling, creating a space to be comfortably honest with her craft. It wasn't long before Boro picked up a guitar and wrote her first song. Now based in Nashville, TN, Sophia self-released her debut single "I Figure Now" (prod. Rob Arthur, keyboardist for Peter Frampton). The single is the first of many, with more produced by Rob Arthur, and others by Ian Miller (MD for Brett Eledredge). Remaining independent, Boro has cultivated a supportive community in Nashville and looks forward to more collaborations and live performances in 2020.