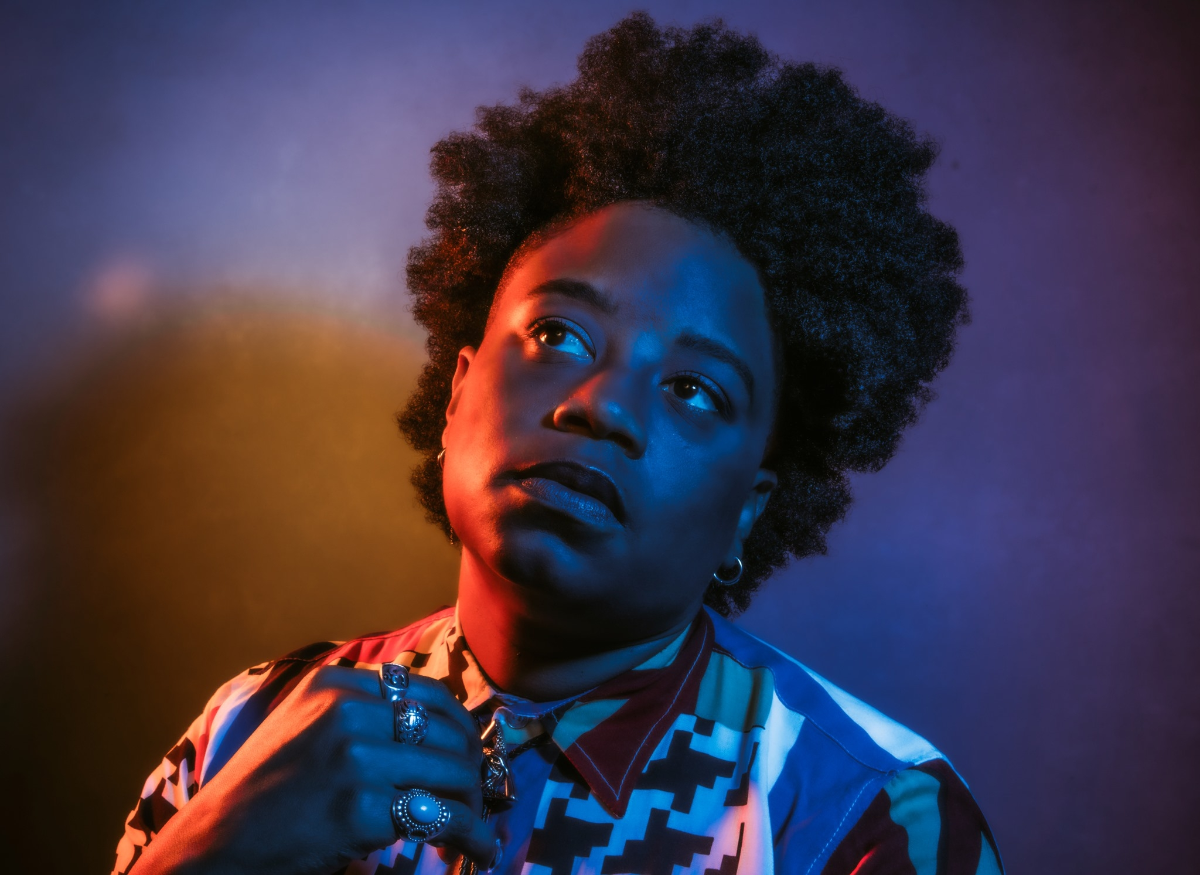 Amythyst Kiah’s Rounder Records debut, Wary + Strange, marks the glorious combination of two vastly different worlds: the iconoclastic alt-rock that first sparked her musical passion and the roots/old-time music scene where she’s found breakout success in recent years, including recognition from Rolling Stone as “one of Americana’s great up-and-coming secrets.” With an unforgettable voice that’s both unfettered and exquisitely controlled, the Tennessee-bred singer/songwriter expands on the uncompromising artistry she most recently revealed as part of Our Native Daughters—an all-women-of-color supergroup whose Kiah-penned standout “Black Myself” earned a Grammy Award nomination for Best American Roots Song and won Song of the Year at the 2019 Folk Alliance International Awards. When met with the transcendent quality of her newly elevated sound, what emerges is an extraordinary vessel for Kiah’s songwriting: a raw yet nuanced examination of grief, alienation, and the hard-won triumph of total self-acceptance.

Produced by Tony Berg (Phoebe Bridgers, Amos Lee, Andrew Bird) and recorded at the legendary Sound City Studios in Los Angeles, Wary + Strange arrives as a deeply immersive body of work, endlessly redefining the limits of roots music in its inventive rhythms and textures. Despite its mesmerizing effect, the album’s sonic grandeur never eclipses the impact of Kiah’s storytelling, an element influenced by losing her mother to suicide when she was 17 and also by a longtime struggle to find her own sense of belonging. “A lot of these songs come from a moment in my 20s when I was grappling with trauma while also trying to navigate the experience of being a Black and LGBT woman in a white suburban area in a Bible Belt town,” says Kiah, who grew up in Chattanooga and later moved to Johnson City. “I’ve had moments of feeling othered in certain aspects of my life, and it took me a long time to figure out who I wanted to be and how to move through this world.”