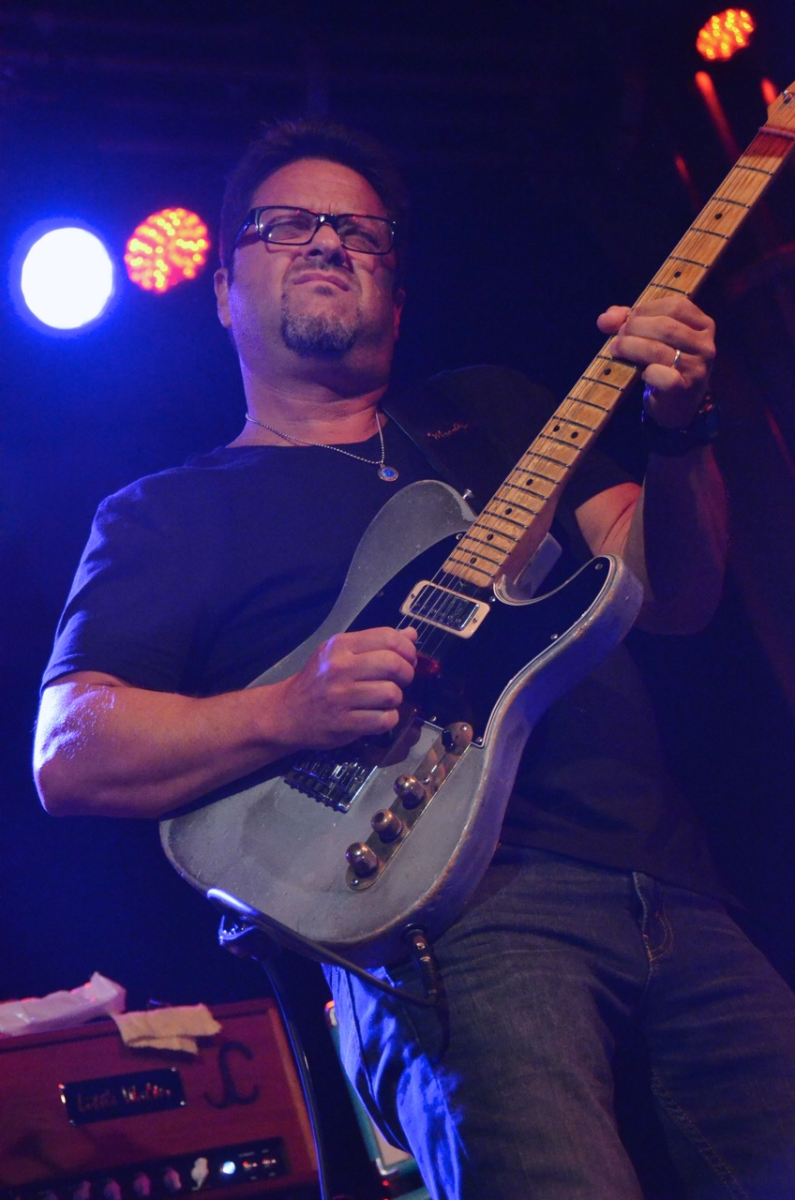 $20.00
Tickets
Brent Mason is one of the most recorded guitarists in history. He is a Grammy Award winner, a 14 time winner of the Academy of Country Music (ACM) Guitarist of the Year Award, and a 2 time winner of the CMA Award Musician of the Year. He has been named as one of the top ten session guitarists in the world, joining the ranks of Jimmy Page, Larry Carlton, Tommy Tedesco and Steve Cropper.  In October 2019 he was inducted into the Musician’s Hall of Fame and in July 2020 was inducted into the Country Music Hall of Fame. Brent has played on well over a thousand albums and is credited to have played on over 1,782 hit singles and continues to add to this extensive resume.