Josh Morningstar with Kristina Murray
3rd and Lindsley
All Ages 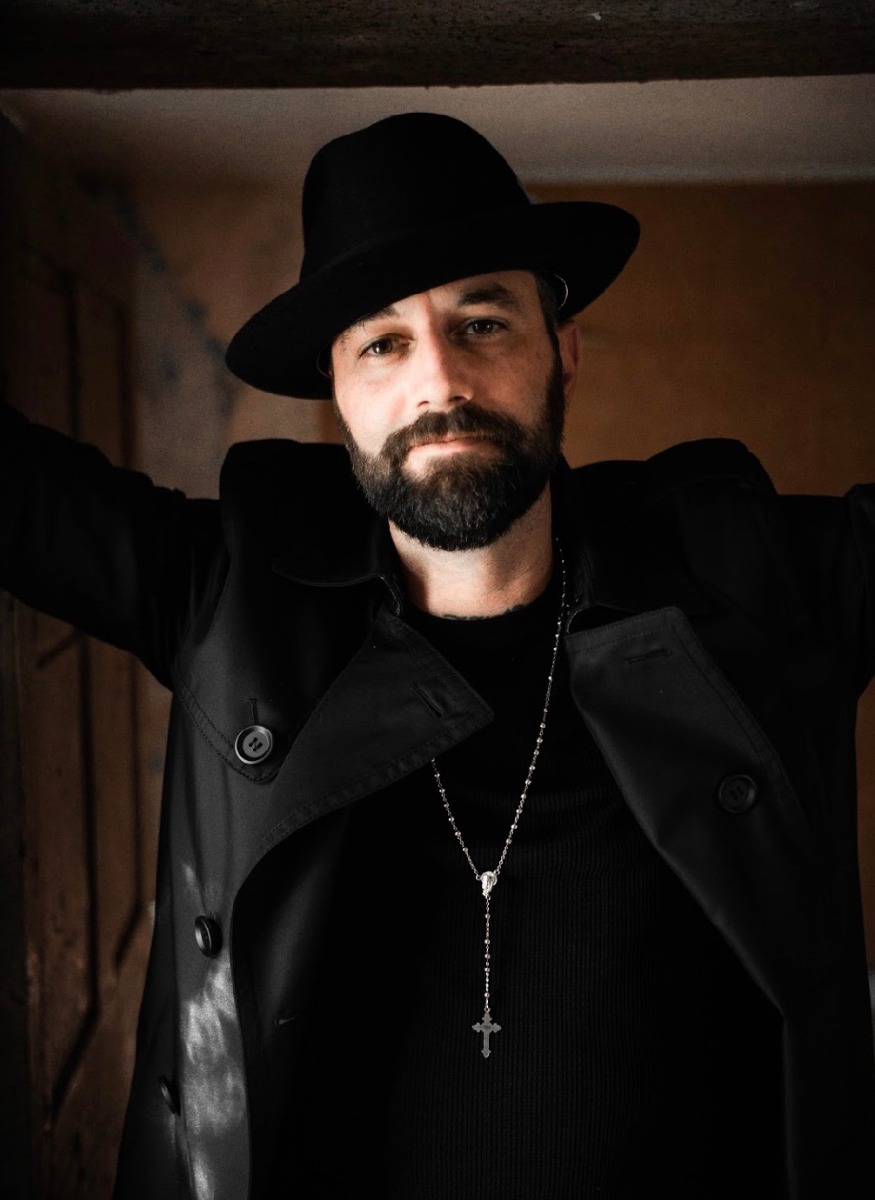 $15.00
Last night, the blue light reflected off of the cement in a tiny listening lounge in St. Charles, Iowa. A conformed church housed a bar in the front full of rogue townies, and a lounge in the back."Turn your phones off," the host of the lounge barked into the microphone. "Turn them off, sit back, and pay attention. This guy is quiet, and he's going to tell you some stories."And my eyebrows raised when his hoarse voice breathed life into a quiet, rapt crowd. With his eyes closed, he sang songs -chunks of him offered up to a willing mass."I'm not a singer," he said eventually, looking down at his guitar. I leaned in to listen harder. "I'm not a guitarist. I'm a song writer."In his songs were stories and in his stories were words pushed together that took my breath away, and in his stories were words that oozed the Blood from the Before, and in his stories were ripped edges.I wanted to know it all. I wanted to know the names of the chunks and I wanted to inspect the hole in his chest and I wanted to know where those melodies come from and I wanted to know how he chooses the words.I wanted to know what he has written on the scraps of paper in his wallet and I wanted to know if his handwriting changes when he knows it's a good one.It was a listening lounge, and we were supposed to be quiet and listen, but he played a song we all knew. And we sang the words with him. We couldn't help it -not one single person.A crooked grin formed behind the microphone and I'm fairly certain that's why he does what he does. Not for the lights. Not for the cheers. For sure not for the money.He does it for the people that hear the story and say, "Yes. Me, too. I have been there, too."In a town out in the middle of the cornfields of Iowa, a groupof people sang the words back to him that he had written. A melody chunked out of one disaster from his life, and sewn together with a rhyme, andmaybe that's how you heal the hurt....Vulnerability. Standing up on a stage when you'd rather be holding a pen.Sure looks an awful lot like courage.-Rebecca Cooper, Author