49 Winchester
3rd and Lindsley
All Ages 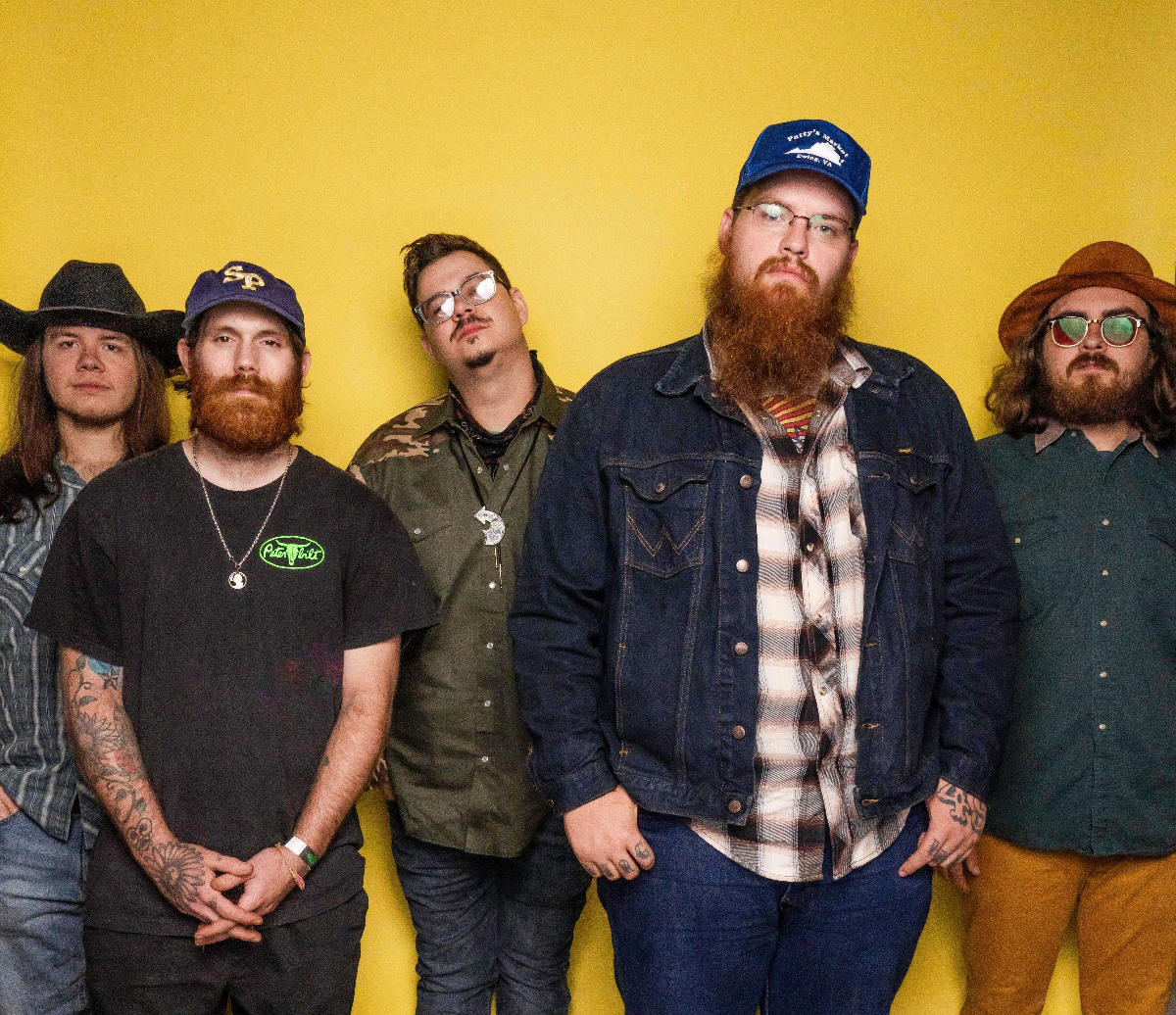 $10.00
Tickets
Alt-country soul from the heart of Appalachia in Russell County, VA. 49 Winchester delivers the poetically straightforward songs of singer/guitarist Isaac Gibson in a soulful electric live show. Rock & roll with roots planted firmly in the traditions of mountain music.
“In many ways, 49 Winchester, the nom de plume of singer/songwriter/guitarist Isaac Gibson, could be considered your stereotypical gruff and gritty homegrown troubadour. Over the course of the past six years, Gibson and his compatriots have made it a point to keep to the basics, be it a blazing combination of drive and defiance, or tears-in-their-beers balladry flush with seething emotion. That’s especially true on the band’s latest outing III, a confident collection that gives voice to the band’s pure, unfettered intents.”
- American Songwriter