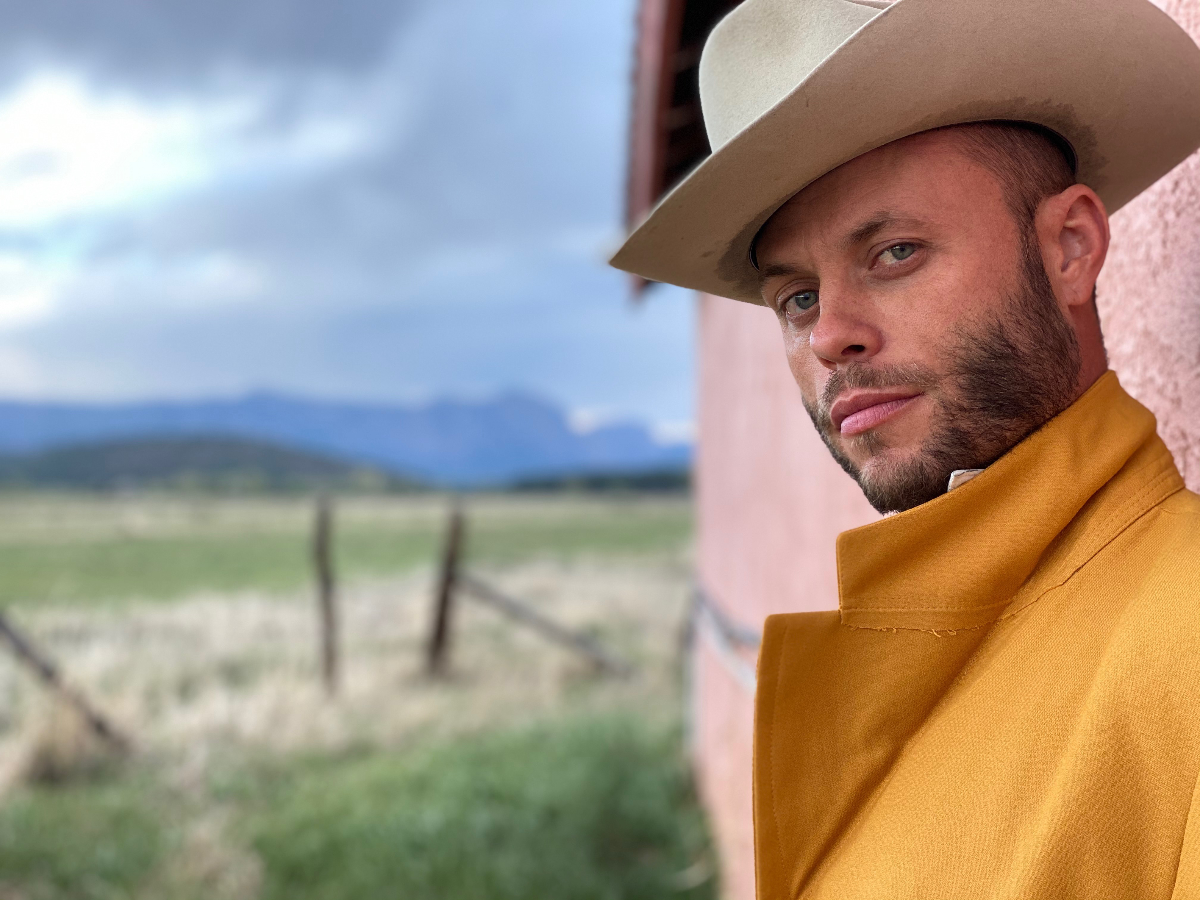 The new album from Charley Crockett is perhaps even more potent proof of his literal heartbreak than the scar on his chest. After undergoing open heart surgery that saved his life, Charley says he considered calming down for “just a minute” but once he recovered he did just the opposite. He states boldly with one eyebrow raised, “I wanted to make an album that would change the entire conversation about country music.”

That album is Welcome to Hard Times, an aptly-named collection that perfectly fits these troubled days even though it was made just before the pandemic hit. The music was shaped by his heart issues and producer Mark Neill’s desire to make “a dark gothic country record.” Charley certainly knew how to deliver that. “I think you can hear that deep, dark sadness in this record,” he says, “but I think it’s the kind of darkness that will uplift others.”

Charley says Neill, the acclaimed producer of albums such as The Black Keys’ Brothers, JD McPherson’s Let The Good Times Roll, and many others, is the only person who could have brought his vision to life.  “Mark understood where I wanted to take the music. He heard what I had written and he said: ‘This is a movie. We have to tell this story.’”

Welcome to Hard Times is certainly cinematic. In fact, the title song shares its name with a 1968 Western starring Henry Fonda that Crockett admires. Twelve originals and one perfect cover create a world populated by outlaws, prisoners, gamblers—all of them suffering heartbreak. It’s also a sonic feat that strikes that precarious balance of being both retro and contemporary and brings in elements of piano-driven honky-tonk, soul, and blues to complement a sound that is completely country. “I wanted to figure out how to make something Gulf Coast, Country, and Western, simultaneously,” he says. “I think that real country music—in the 50s and 60s, especially—was always eclectic,” he says. “Rhumba beats behind a honky tonk band, incorporations of the blues, soul, Caribbean, cha-cha. Eclectic mixes were going into making those records.”

A native of South Texas, he was raised in an isolated, rural part of the Rio Grande Valley by a single mother in a trailer surrounded by sugar cane and grapefruit fields. As a teenager, he was into free-styling and rapping. He spent formative years living with his uncle in New Orleans where he first became a street performer who discovered a love for folk music. In New York City he played hip hop and blues on street corners and in subway cars. What’s also important to his identity as an artist, he says, is that he has lived the songs he writes and sings. “I’ve always had to work so damn hard to get any little bit of anything,” he says.

Americans have always gravitated to country music in troubled times, and this is the album the nation needs right now. “This scar refocused me,” Charley says, fingers lightly touching his chest. “These songs come from a place of gratitude, but also fierce strength.  Because I’m a fighter.  I will fight to my last breath for this music.”