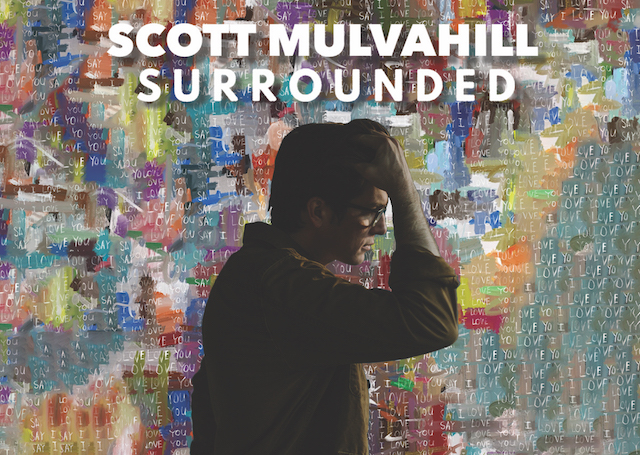 $20.00 - $125.00
Surrounded Album Release Show.  Nashville’s own Scott Mulvahill returns to 3rd and Lindsley for a special concert featuring new songs from his April 2 release, Surrounded, as well as music from his previous releases. Joining Scott will be musicians from the album and a special guest or two.