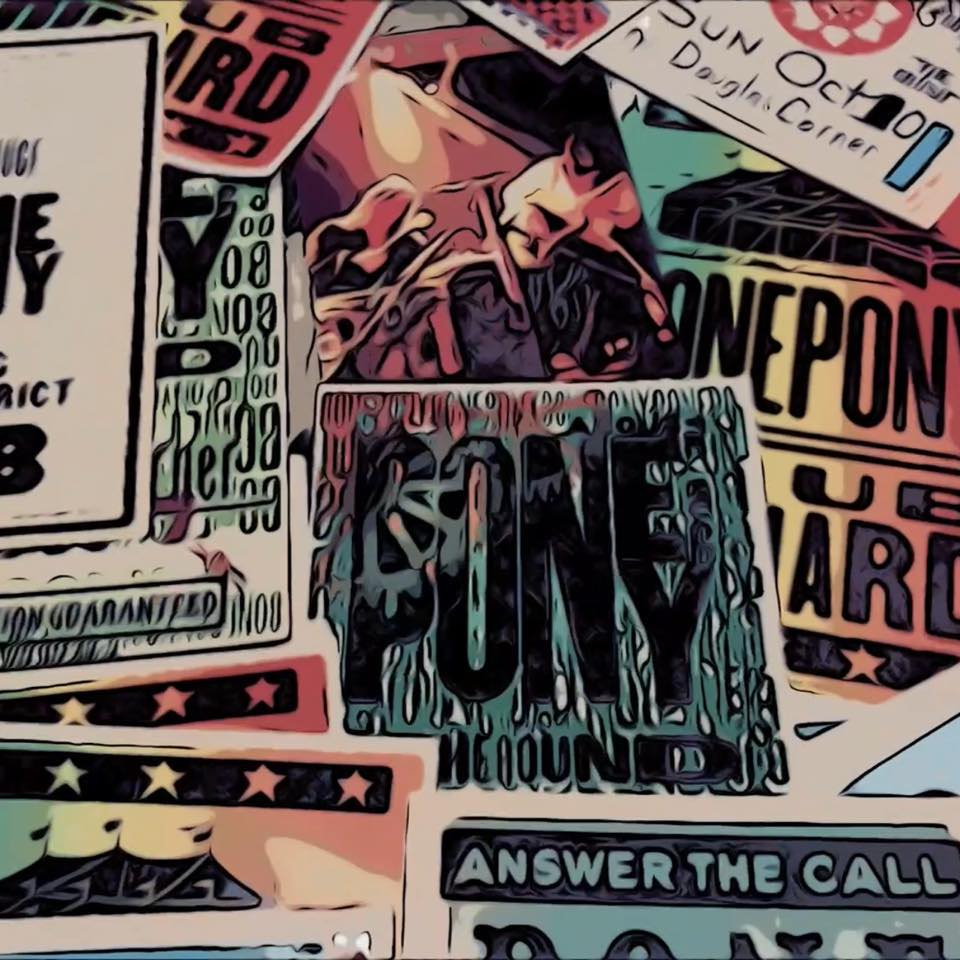 $10.00
Tickets
Mia Morris is a rock songwriter, singer, producer and
multi-instrumentalist. Mia's first love was the drums and that’s where
she does her best work--behind her standup kit, front and center
for live performances. She showcases her power through her singing,
playing and in her lyrics. SInce moving to Nashville in 2017, she has
become well known as a touring musician and as an artist & writer. Mia
also did some producing for other artists in 2020 while touring and live
shows were put on hold along with being featured in American Songwriter
as a notable composer. Mia has co-written and recorded projects with
dozens of hit songwriters and well known artists that include members of
The All-American Rejects and Fountains Of Wayne. She knows what she
wants to hear on the songs she writes, so she produces and plays all the
instruments on her releases. Her musical influences are evident in her
work, which include Jack White, Yungblud, CAKE, The Beatles, Fountains
Of Wayne and Gwen Stefani.
Deemed a “drum prodigy” by other professional musicians, she backed up
over 120 artists as a percussion side-woman in 2019. As a young teen,
Mia Morris gained the attention of millions after releasing
near-flawless drum covers of hard rock tracks like Van Halen’s “Hot for
Teacher” on YouTube. After two years of side-man, gig and session
work for hundreds of artists, Mia focused on writing, co-writing and
recording as an artist. She's written more than 125 songs for both
herself and other artists and released over 30 songs which are available
anywhere music is found online. In addition to the drums, Mia plays the
piano, bass, guitar, ukulele, harmonica, cajon and melodica and can be
seen on all of those instruments and more on her more than 100 videos
available on YouTube.