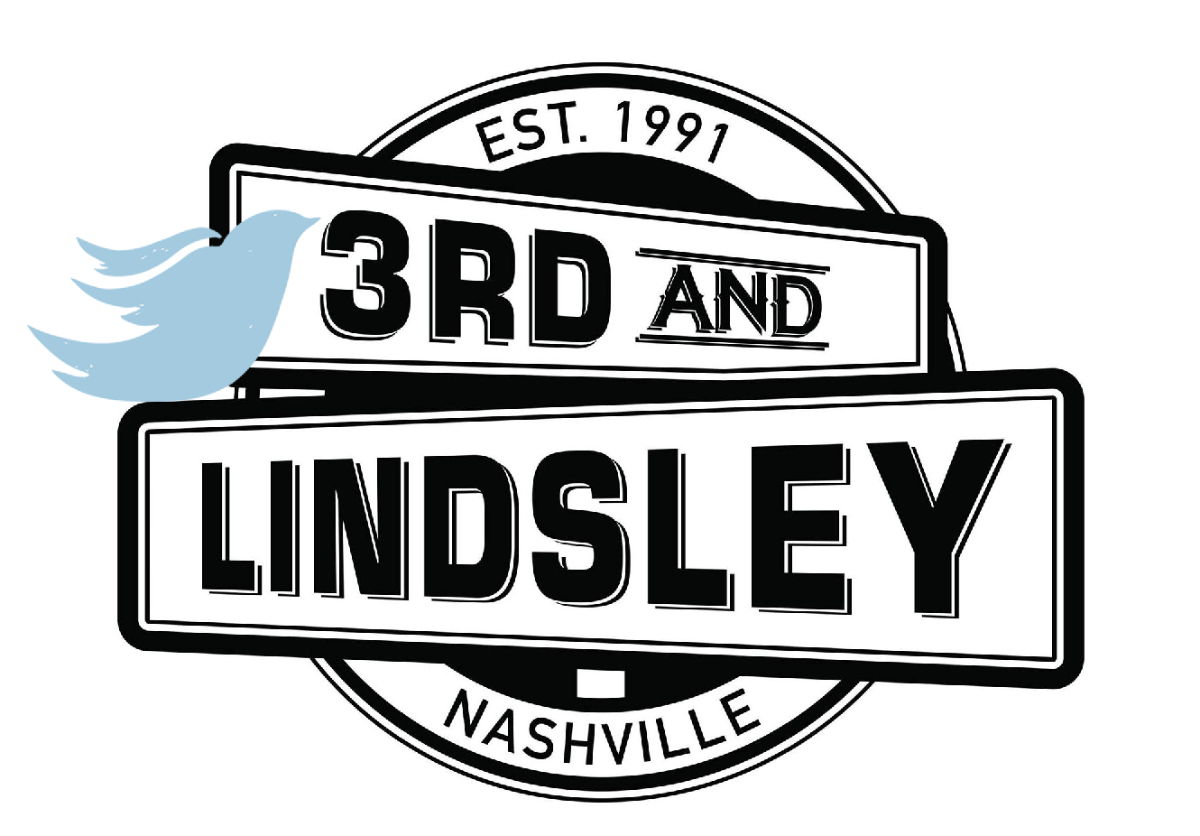 Kelly joined the Downtown roster, along with partner RED Creative Group, in 2015. After coming on board, she has been on a major hot streak with 3 hit singles in Canada and, more recently, five songs on the country singles charts since March of 2016 with Cassadee Pope, Brett Young, Justin Moore, Chris Lane, and Justin Moore.

Andy Albert is a country, rock, and pop writer/producer residing in Nashville, TN. Andy has had singles with artists such as Blake Shelton (“She’s Got A Way With Words”), Granger Smith (“If the Boot Fits”), Nick Fradiani (“All On You”), and more. He has been honored with an ASCAP Award for pop/rock songwriting, as well as placing in the top 3 in the Pop category for the John Lennon Songwriting Contest.

He has won 10 ASCAP awards including both Country and Pop Song of the Year for his hit, "When She Cries"... As an artist, he has recorded for Warner Bros., BNA and Curb Records... He has served on the Board of NSAI; has worked as a mentor in the MTSU music business program and is on the NARAS educational committee.