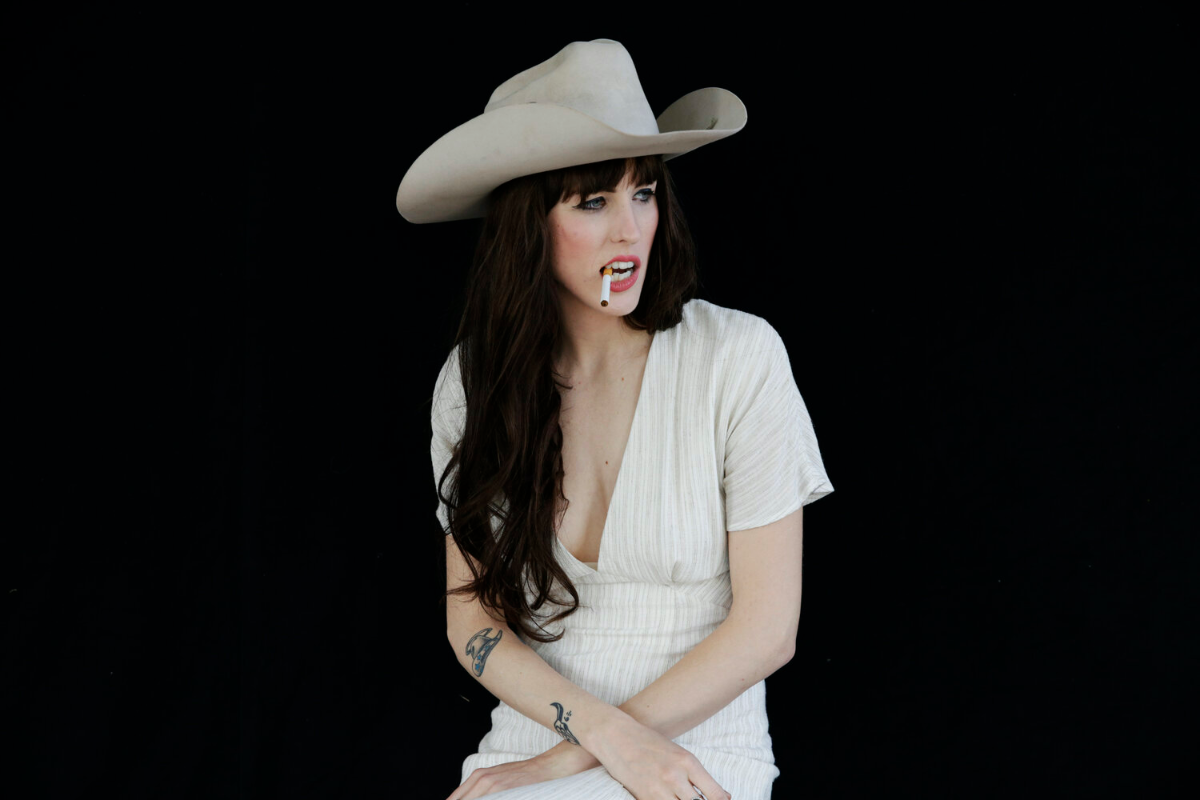 $12.00
"An incredible record." - NPR Music "... a triumphant testament to the way that Wyatt has outpaced her demons." - Pitchfork "... her long overdue breakthrough is finally here in the shape of her flawless new album Neon Cross." - NME “A best record of the year.” - Flaunt Magazine "It's not the story behind the songs, it's not a notion of authenticity that really powers this music. It's her voice. She just has a remarkable voice. Both as a writer and especially as a singer." - NPR Music “Neon Cross refines Wyatt’s honky-tonk sound into something more lush, layered, and complex.” Rolling Stone "...not since Social Distortion’s compulsively-confessional Mike Ness has a composer been so brutally honest." SPIN