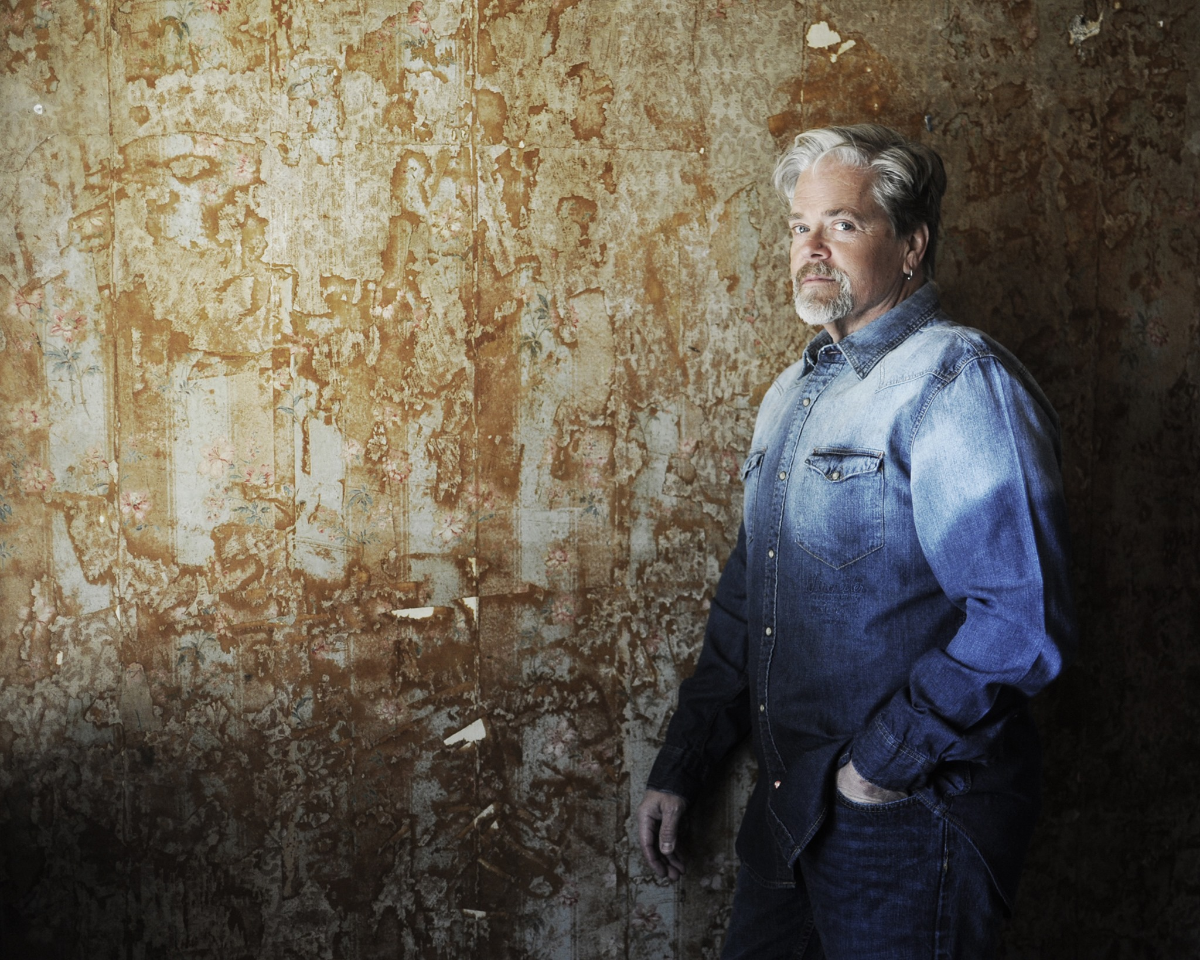 $30.00
Tickets
John Cowan, also known as the Voice of Newgrass, has been singing his heart out for thirty-five years now, and his soaring vocals have only improved with time. A true innovator, John applies his powerful pipes to genres from country, bluegrass, and gospel to soul, jazz, and rock-and-roll - often within the space of a single concert. His ability to move fluidly through multiple styles, and carry mesmerized audiences on the journey with him, has set him apart as one of the most loved and admired vocal artists of his generation, not just by fans and critics but among fellow musicians as well.

The John Cowan Band, in various incarnations that inevitably feature some of acoustic music's finest players, has been a force to be reckoned with these fifteen years - and counting. John is a fixture and a favorite at major festivals like the Telluride Bluegrass Festival in Colorado and Wilkesboro, North Carolina's "traditional-plus" MerleFest, and he routinely sells out performing arts theaters and distinguished music clubs and listening rooms around the country. Stints in his band have helped launch the careers of Noam Pikelny (Punch Brothers), Luke Bulla (Lyle Lovett), and Scott Vestal, among others.

These days, John Cowan fans have to wait a little longer between shows and possibly travel a little farther to get to them. That's because he's working his own performances and those as schedules allow with the award-winning husband & wife, Darin and Brooke Aldridge when not our with his regular gig travelling the world with the Doobies, laying down the low notes and singing the high ones as they perform hits such as "Black Water," "China Grove," "Taking it to the Streets," and "Listen to the Music" as well as new songs that showcase the relevancy of this iconic classic rock band.

"I love my 'job'," Cowan says. "I love these guys. I love being in a band - a great band - and I love playing music for people every night. I'm also very grateful for every opportunity I have to play my own music for the fans that have been so loyal to me over the years. I don't ever want to stop sharing my music with them."