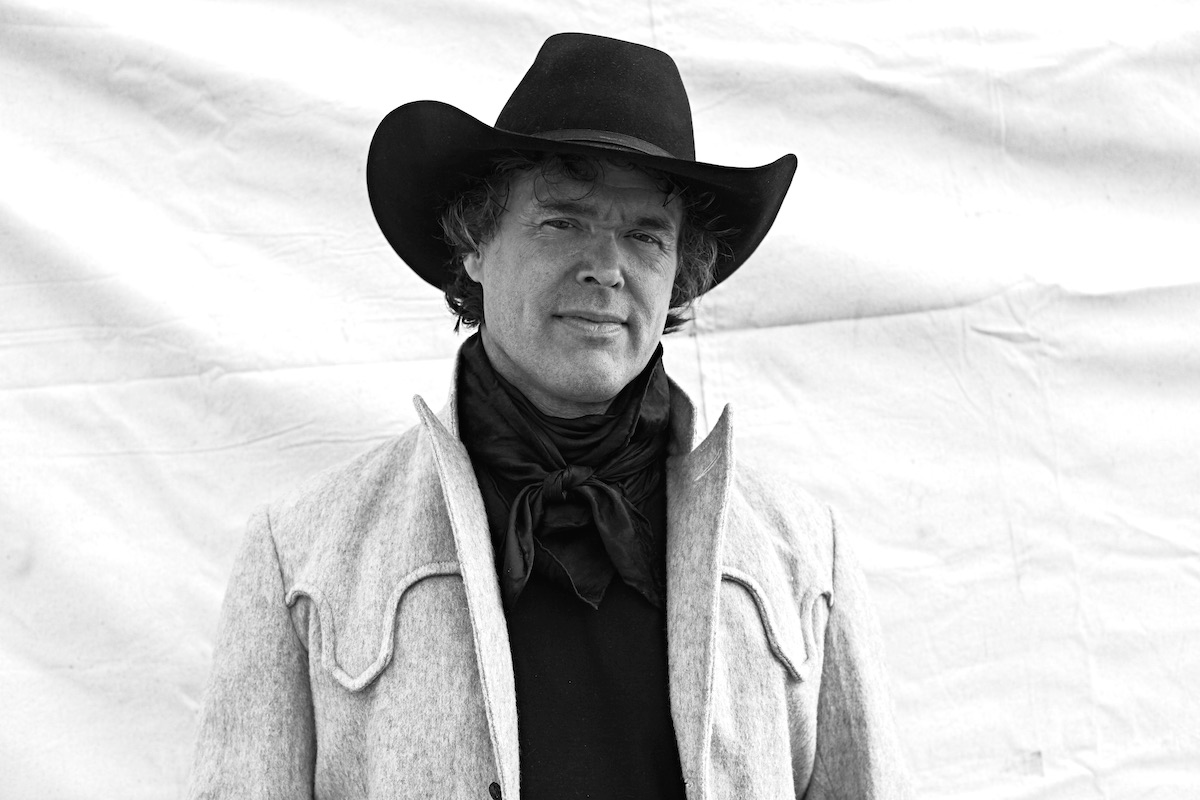 $15.00
Tickets
Hailing from the Rocky Mountains of Alberta, Canada, and with a family lineage of ranchers and rodeo people, Lund is about as authentic as they come. Embracing his Western heritage through his music, Lund has been known to touch on a range of cowboy themes past and present - from rough-and-tumble tales of lawless frontier saloons, to the somber realities of running a modern family ranch. Corb Lund has received multiple CCMA, Juno, and international award nominations and wins. His seventh album, Cabin Fever, debuted at #1 on the Billboard Canadian Charts; three of his records have been certified Gold, and his latest studio album, Things That Can’t Be Undone, produced by Dave Cobb (Sturgill Simpson, Jason Isbell), cemented his status as one of the best contemporary country singer/songwriters working today. NPR said “The album is a high mark of a long career” while Rolling Stone named him one of the “10 New Country Artists You Need to Know” stating, “Things That Can’t Be Undone finds Lund flirting in fresh sonic waters, while still keeping his sardonic mix of eerie lyrics and deceptively joyful vamps well intact.” PopMatters exclaimed, “Melodically engaging and narratively compelling, Things That Can’t Be Undone furthers the case for Corb Lund as one of the best contemporary country songwriters.” Corb Lund released an EP of cover songs, Cover Your Tracks on September 13th via New West Records in the US and Warner Music in Canada. The EP presents some of the songs by others that Lund says have inspired him throughout his career. His forthcoming full-length album of original songs will be released in early 2020.