Lightning 100 Nashville Sunday Night
Brandy Clark : Who You Thought I Was Tour with Alex Hall
3rd and Lindsley
All Ages 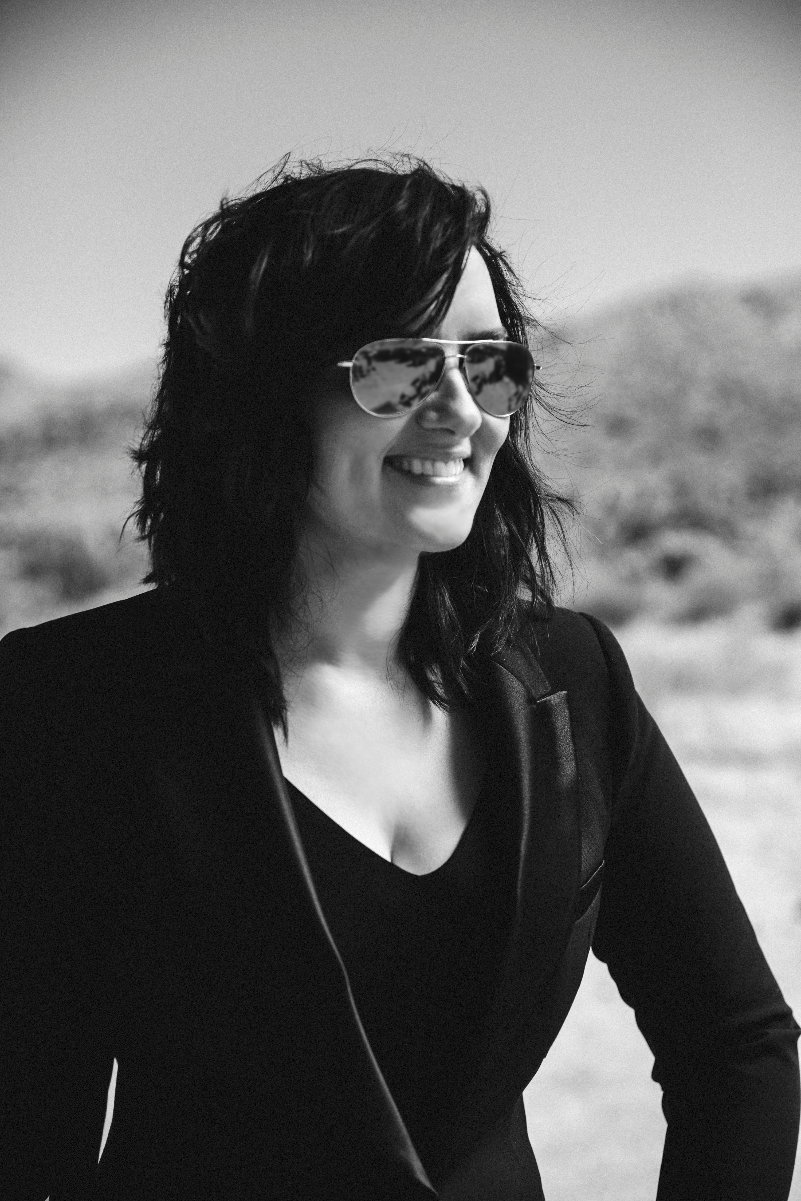 $25.00
Sold Out - no tickets available
*For this specific event, you must provide proof of full COVID-19 vaccination, with their final dose having been administered at least fourteen days prior to the show OR negative COVID-19 test within 48 hours administered at a COVID-19 testing site prior to entry. See “Terms & Conditions” for more information before purchase.