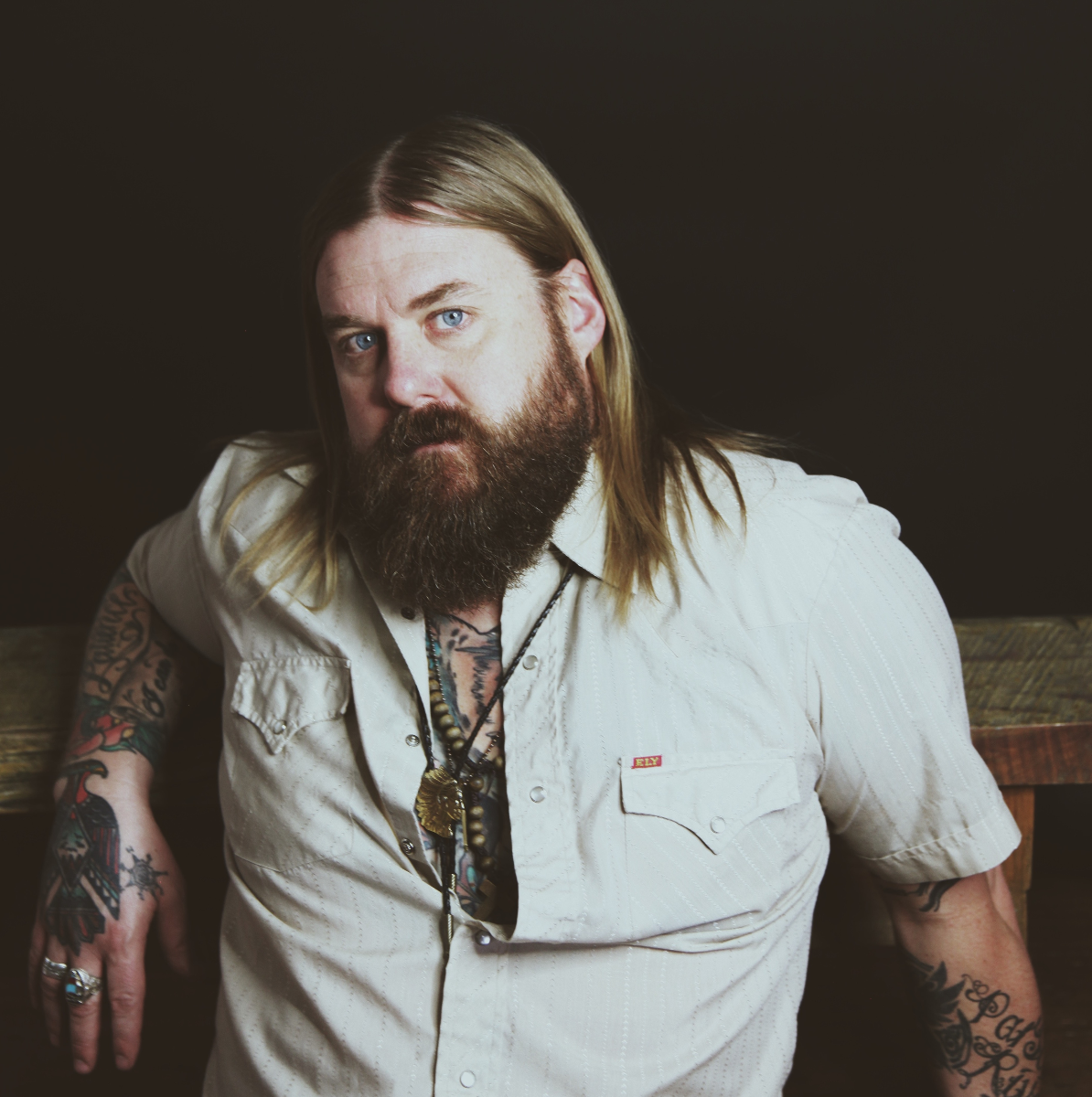 Born and raised in Maypearl, Texas, country music singer/songwriter Bart Crow is gearing up for 2018 with new music & even more shows! Bart made his first attempts to write songs while in the United States Army and started first performing live while studying at Tarleton State University in Stephenville, TX. Perhaps the most significant milestone in his past involved moving with his wife Brooke to Austin, where they worked tirelessly to establish as Bart an artist.Crow has put together an impressive track record as a recording artist, having lofted six No. 1 singles onto the Texas Music Chart – one of which, “Wear My Ring,” sold over 165,000 copies. He has sold over 40,000 albums, released five self-co-produced records in just over a decade, includingDandelion, which debuted at No. 1 onBillboard‘s Heatseekers South Central chart. He’s been cheered inCountry Weekly, on CMT, and one of Rolling Stones “artists you need to know”. His YouTube videos and concert footage have drawn more than 5.7millionviews. He is also a dedicated husband and father with a passion for supporting Veterans. “Being a Veteran I will always pay homage to our brothers & sisters who heed the call to volunteer & preserve our peace & freedom....”. Crow displays this in his self-penned song “Broken” from 2008’s album “Heartworn Tragedy”. Bart’s single, “Life Comes At You Fast,” released in 2015 led to his sixth album release “The Parade”. Consisting of 12 songs, produced by Justin Pollard at Brown Recluse Studio, Crow felt this album is “a great representation for where I am now as a songwriter/performer.” The year 2017 for Crow was a year to broaden his horizons, spread his latest release to new ears and expand his craft by traveling to some new countries including several countries across Europe.He recently partnered with True Grit Talent Agency, owned and operated by Arthur Penhallow JR. formerly of Punch Enterprises and C3 Management. The True Grit roster includes Cody Jinks, Sunny Sweeney, Whitey Morgan, Ward Davis & many more noteworthy acts. 2018 is already looking like a busy year for Bart with tours booked across the country and many more to be released along the way. He will be heading back into the studio to begin working on his next project this year